As part of the European Heritage Days, we offer you a guided tour with a Catalan sign language interpretation service (LSC) in the Iberian city of Molí d’Espígol.

The Molí d’Espígol Iberian City is one of the most remarkable remains left by the Iberian tribe of the Ilergetes. The oldest structures date back to the start of the 7th century BC, the early Iron Age, which is when a fortress was built. This later gradually grew to become a large city. Situated on a gentle hill in what is now the municipality of Tornabous in the plain of Urgell, it occupied a large area of land. Approximately a third of the urban nucleus has been excavated so far.

The excavations have revealed the existence of a complex and well-structured urban fabric, indicating that the community that lived here would have been politically, economically and socially very active. The city, surrounded by large defensive walls, had an organised urban system with paved streets, squares, structures for controlling water, dwellings of assorted types and even an area set aside for manufacturing and a field of silos. 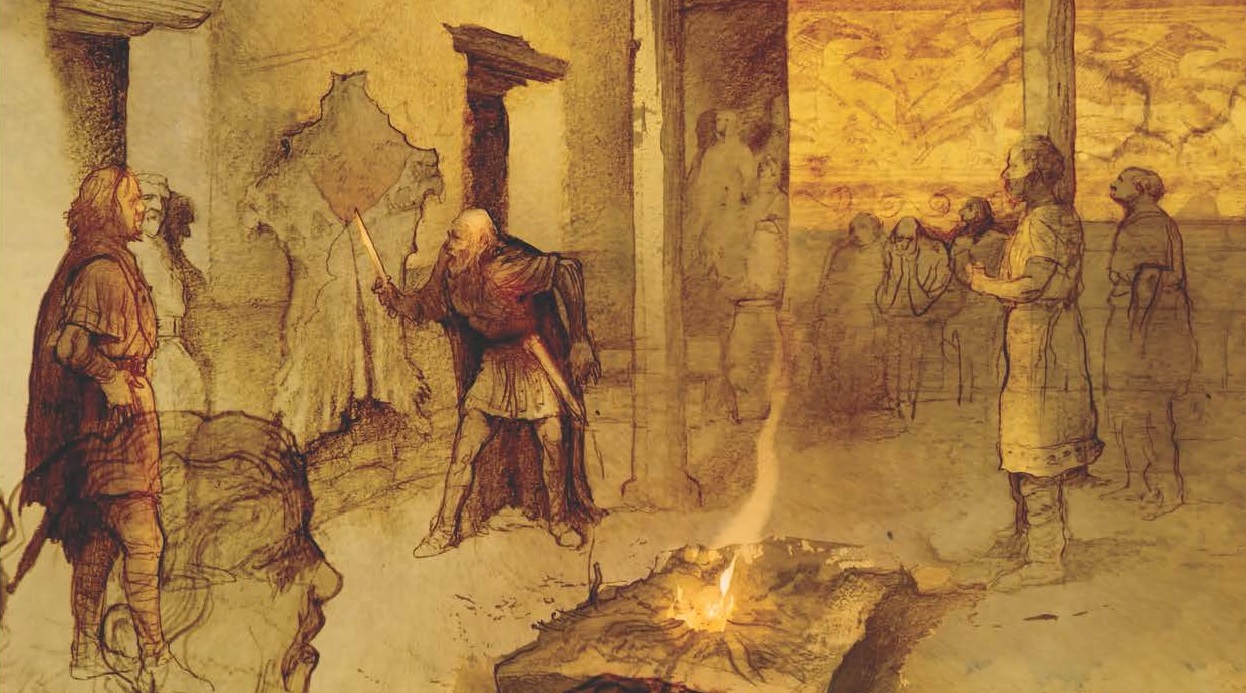