Activities for the general public. Check out our guided tours program in the Hightlights section or ask for more information on tel. 977638556 or e-mail to reservesmonuments.acdpc@gencat.cat

Visits for groups or individuals who wish a private visit with one of the guides of the monument. You can make the booking of your visit on tel. 977 638 556 or e-mail reservesmonuments.acdpc@gencat.cat 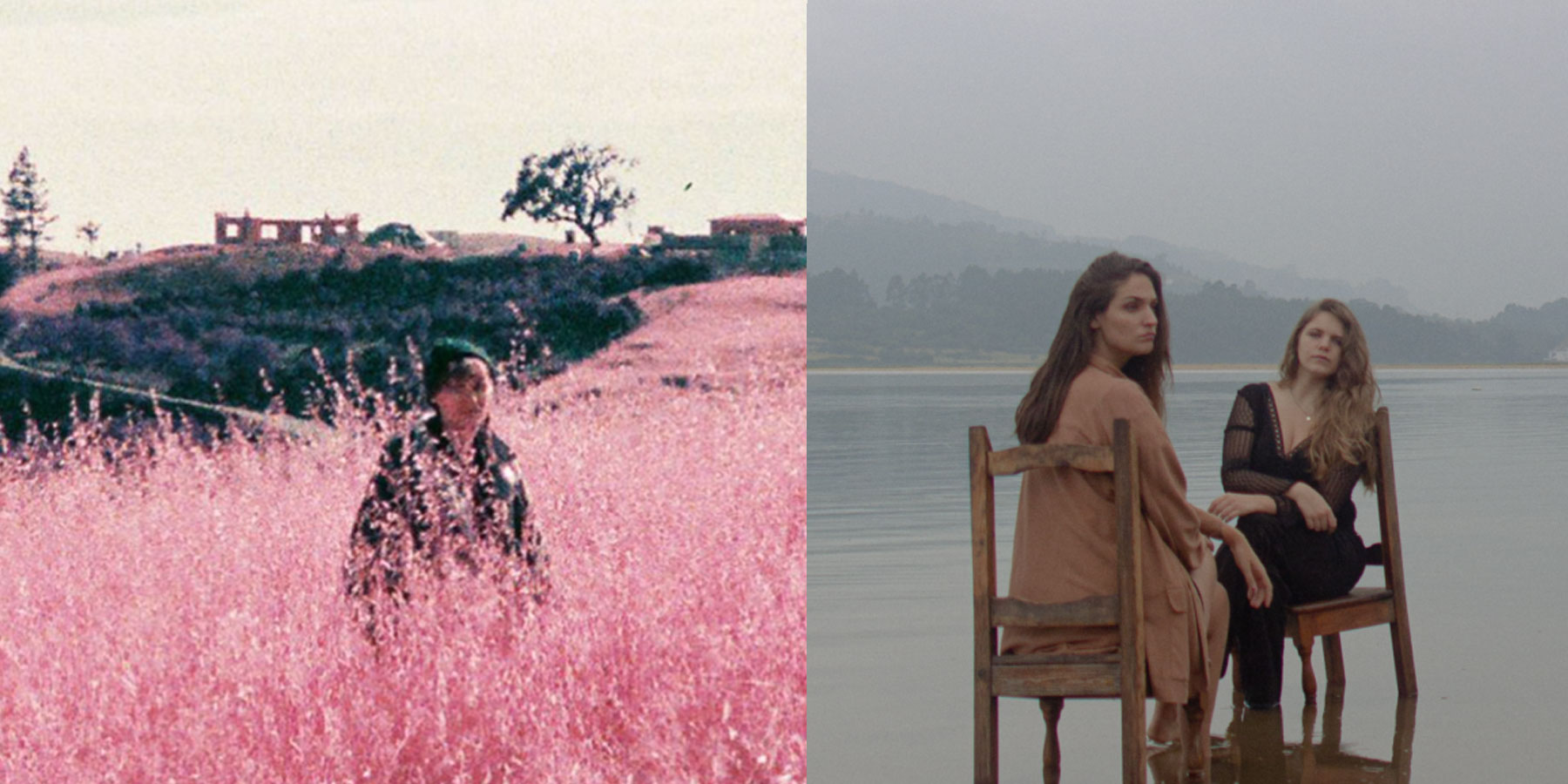 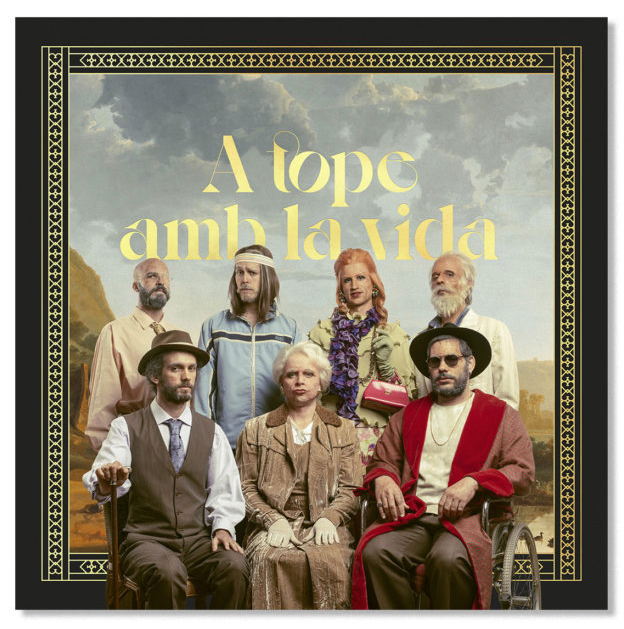