The passage of time has left its mark on every nook and cranny of Cardona Castle: the keep where the castle of the counts still survives, the church that bears witness to the canonry, the Gothic courtyard of the palaces of the dukes of Cardona, the walls from the War of the Spanish Succession or the parador, the military quarters converted into a hotel.

Cardona Castle came into being to consolidate dominion over the lands conquered from Al-Andalus. The importance of its strategic position can be seen from the top of the tower, with its sweeping views of the Cardener valley and the salt flats.

It was the profits from the salt exploitation that made the lords of Cardona one of the most influential dynasties in the politics of the kingdom of Aragón and then the Spanish monarchy.

With time the castle lost its residential function, but took on strategic importance at the time of the conflicts with France. From the 17th century it was strengthened by a crown of bastions that ringed the whole hill. The most emblematic episode in the history of the fortress was acted out by the troops of Felipe V during the War of the Spanish Succession; it became the last Catalan stronghold to surrender on 18 September 1714.

The outstanding element of the complex, however, is the church of Sant Vicenç, built in the 10th century to house a community of canons under the patronage of the lords of Cardona. The unity of the construction has made it one of the jewels of Catalan Romanesque.

These times are now the ones in use. Please ignore any others published earlier on this or any other website or in informative leaflets and triptychs.

Lenght of the visit: one and a half hours
Charges guided tours: Standard €8 - Pensioners and children (beetwen the ages of 12 and 16) €6 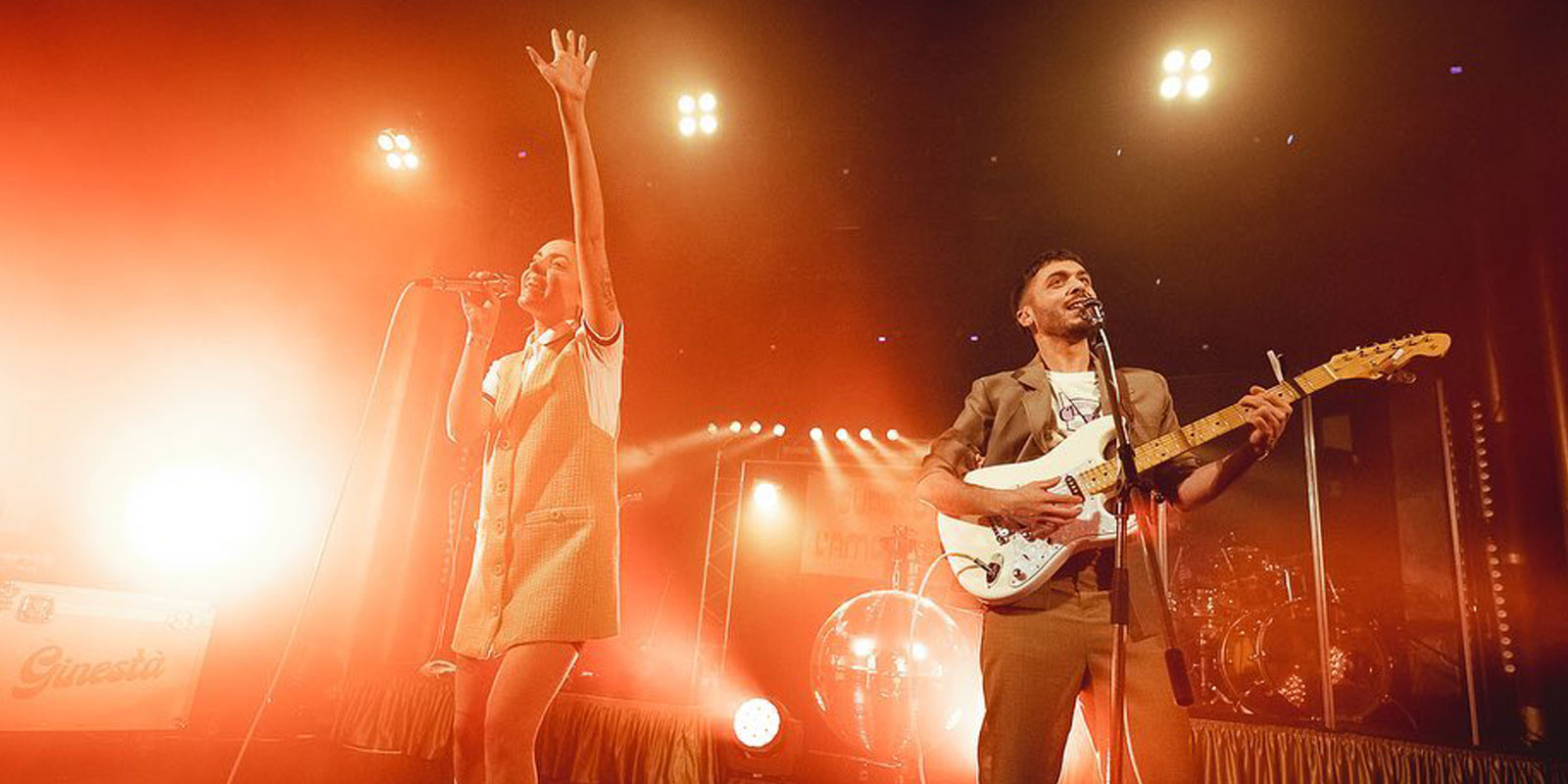